Þingeyri is an village in the municipality of Ísafjarðarbær. It stands on the south side of Dýrafjörður, on a sandbank below Sandafell mountain, and is believed to derive its name from Dýrafjarðaþing assembly, which in previous years was held on the sandbank. Þingeyri had a population of 277 in 2022. Þingeyrarhreppur was previously a separate municipality but merged with five other municipalities in the Westfjords on 1st June 1996. 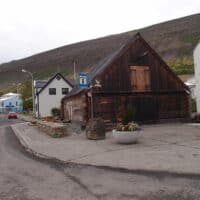 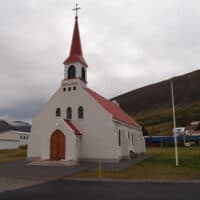 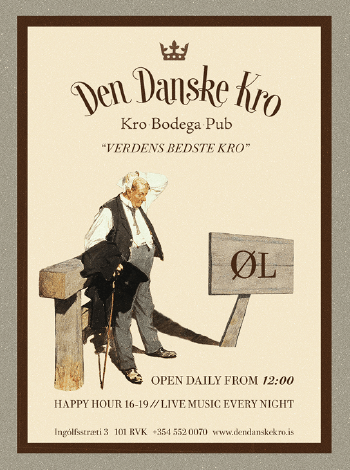