The power of Iceland

The raw, clean power of Iceland

To combat climate change, the world must reduce global energy consumption and accelerate the development of renewable energy generation. As humanity faces the task of transitioning from fossil fuels to renewable energy, we have a story to tell. In Iceland, energy generation comes from 100% renewable resources. We had our energy transition in the 20th century and we can attest to the fact that such an achievement is well attainable worldwide.

Today, all of the country’s electricity comes from renewable resources; hydro, wind and geothermal. Around 70% is currently generated by hydro power, and the rest by geothermal and wind power.
What’s more, geothermal energy provides heating and hot water for the majority of buildings in Iceland. This renewable energy has helped to inspire numerous entrepreneurial companies in sectors as diverse as genetics, health-related tourism and fish farming. It plays an essential role in growing vegetables all year-round in geothermal greenhouses, as well as providing enjoyment in the form of geothermal pools all around Iceland.

A short drive from Reykjavik, the Ljósafoss Power Station is a great place to experience the evolution of electricity and understand the significant steps the human race has taken to successfully harness this energy source. An intriguing and interactive exhibition called “Powering the Future” is open to visitors as part of the power station that was first established on the banks of the Ljósa waterfall some 80 years ago. Check out the latest renewable and sustainable energy generation methods used by Landsvirkjun, Iceland’s national power company. 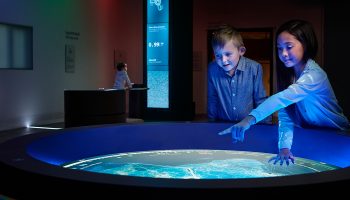 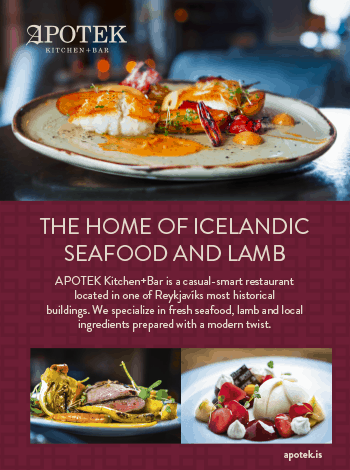