The Land of Ice and Fire

Iceland looks like a lonely little island in the middle of the north Atlantic Ocean, but don’t let the size fool you. This hyperactive island is graced with a wonderfully diverse landscape of mighty rivers and fertile valleys, majestic glaciers and mountains, active volcanoes, ancient lava fields and desolate highlands. In fact, the only small thing about it is its human population of  about 350 000.

Iceland is on the mid-Atlantic Ridge of two shifting continental plates separating Europe from America.

Volcanoes can be found all over the country, although not all of them are active. Hekla, as beautiful as she is, was once thought to be the entrance to hell. Other volcanoes include the irritable, threatening Katla, situated on Mýrdalsjökull and Eyjafjallajökull, the great disrupter of air traffic. These are all in the south and have all erupted within the last century, along with Krafla in the north.

Approximately 11% of Iceland’s total area is covered by glaciers. Vatnajökull, is the largest one and its ice cap is up to 1km thick in places. Langjökull, in the west, has a man-made ice cave and is easily reached from Reykjavik for day tours. One of the smaller glaciers, Snæfellsjökull on the Snæfellsnes Peninsula is the locale for Jules Verne’s famous novel, Journey to the Centre of the Earth.

Meltwater from the glaciers feeds rivers and creates beautiful waterfalls which are visible all over the country. Many of the spring-fed rivers and lakes contain salmon, trout and arctic char. Other visible signs of eruptions are the beautiful lava fields that make up 11% of Iceland’s surface.

Geothermal energy is harnessed for heating buildings and the production of electricity. Almost 90% of Icelandic homes are heated in this way. In fact, there are only 31 so-called cold areas in the country, which use hydro-electric power instead. Fossil fuels are used mainly for transport and industrial purposes and make up around 15% of total energy consumption. As a result of the utilisation of geothermal energy, Iceland suffers minimal environmental pollution.

The Icelandic people are a hardy bunch. Somewhat reserved and family-oriented, they have a strong work ethic, a great love of nature and an amazing strength in standing together in times of strife. Everyone remembers the unforgettable UEFA Euro 2016 and the famous Viking clap HÚ! Icelanders’ overall optimism is reflected in the attitude of “Þetta reddast” (it will all work out), and sure enough, it does, one way or another. 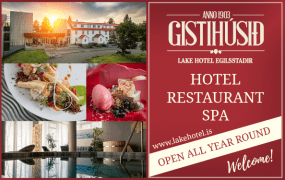 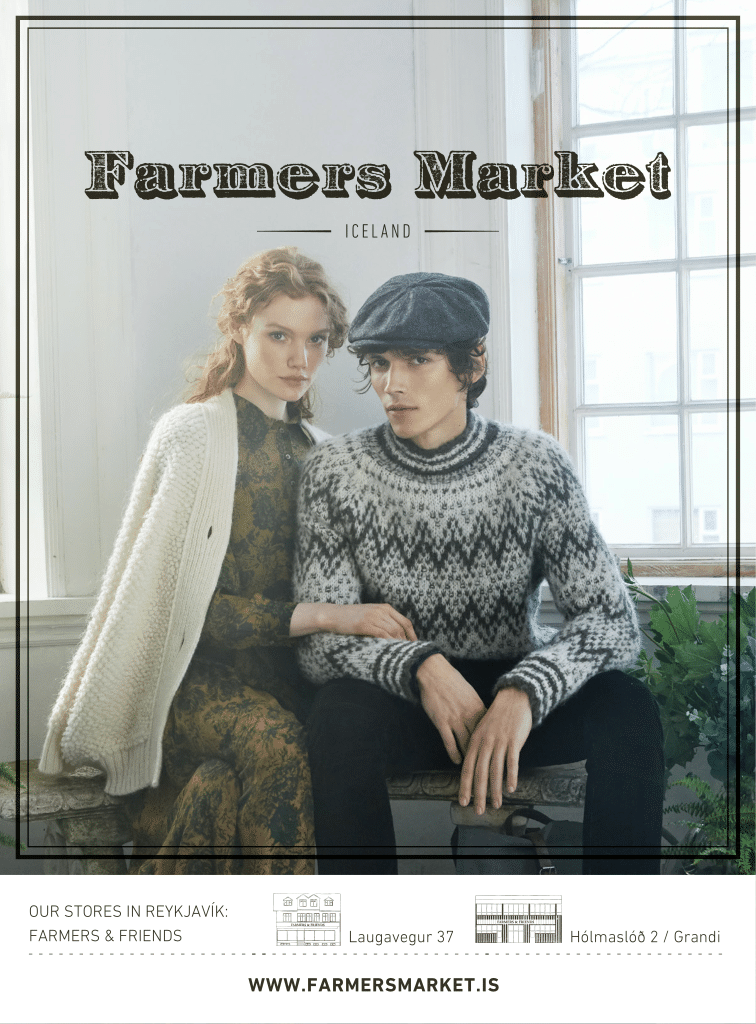 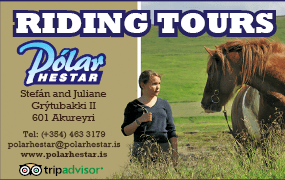