A day to relax after the festivities of New Year’s Eve. Almost everything is closed.

Holy Thursday marks the start of the Easter holidays for Icelanders, who enjoy a 5-day weekend where businesses, banks, government institutions and most shops are closed.

The first Thursday after April 18, a public holiday. Celebrated with parades all around the country.

A public holiday in Iceland that is celebrated by an annual parade in the city centre.

Annual event based on an old Icelandic tradition to honour those who make their living from the sea.

A holiday commemorating the traditional shopkeeper’s summer break. Celebrated wildly by those young at heart with music and camping festivals all around the country.

On this day in 1918, Iceland was officially declared an independent nation.

This day pays tribute to one of the few indigenous saints of Iceland, St. Þorlákur. Christmas preparations reach high point and shops are open until 11 PM.

At 6 PM the church bells toll to mark the beginning of Christmas. Many people go to church and a Christmas mass is broadcast live on radio. After having Christmas dinner, Icelanders sit down to open their presents.

A public holiday reserved by many Icelanders for the purpose of visiting family and friends and sitting down to meals of festive fare.

Icelanders say goodbye to the old year with an enormous fireworks display which illuminates the sky around midnight. 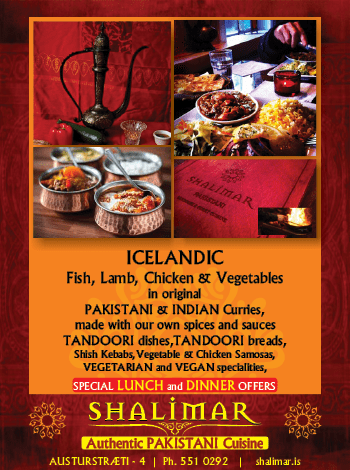 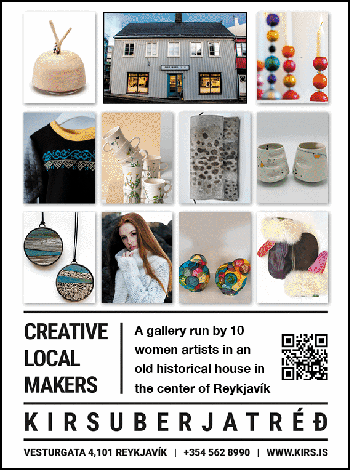 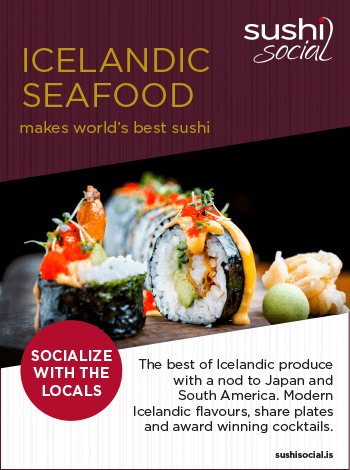 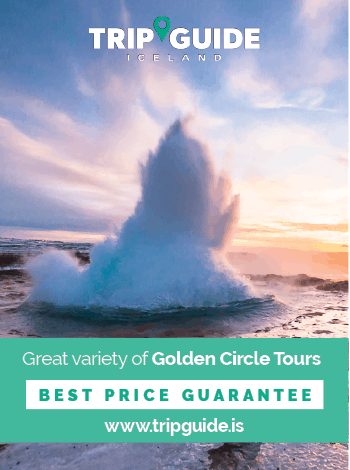