Höfn í Hornafirði is the northernmost town in South Iceland with around 1633 inhabitants. It serves as a centre for tourism around the southern part of the Vatnajökull National Park. There is an airport connecting Höfn with Reykjavík, making it more accessible from the capital.

Höfn is best-known for its successful lobster catch and celebrates annually with the Lobster Festival, so this is where to eat langoustine when in Iceland. The creepy, creaking noise heard in the middle of the night is due to the moving Vatnajökull Glacier which makes a beautiful backdrop to the town. Höfn has a good range of restaurants, accommodation choices and museums. It is a thriving community, making the most of tourism and fishing. 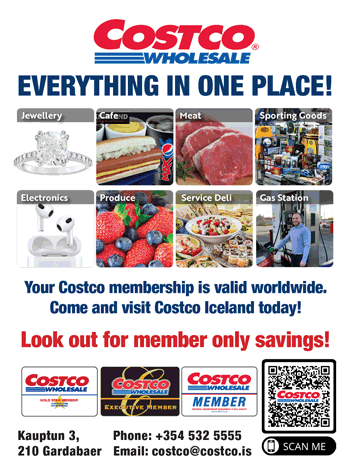