Located on the east coast of Iceland, Fáskrúðsfjörður is celebrated for its majestic nature and beautiful scenery.

Fosshotel Eastfjords operates in 4 historic buildings previously made for French fishermen in the years between 1898 – 1907. The most famous of them is the French hospital, built in 1903. In 1939, the house was disassembled, moved and became deserted for almost 50 years. In 2008, a decision was made to reassemble it at its original location. In 2016, the hotel’s renovations received the European Heritage Awards from the European Commission and Europa Nostra. 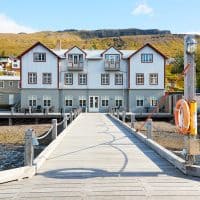 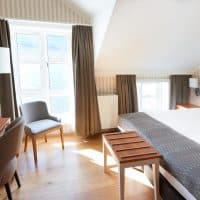 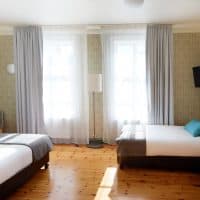 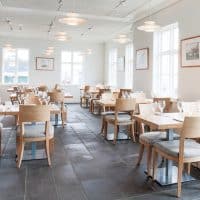 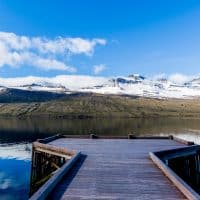